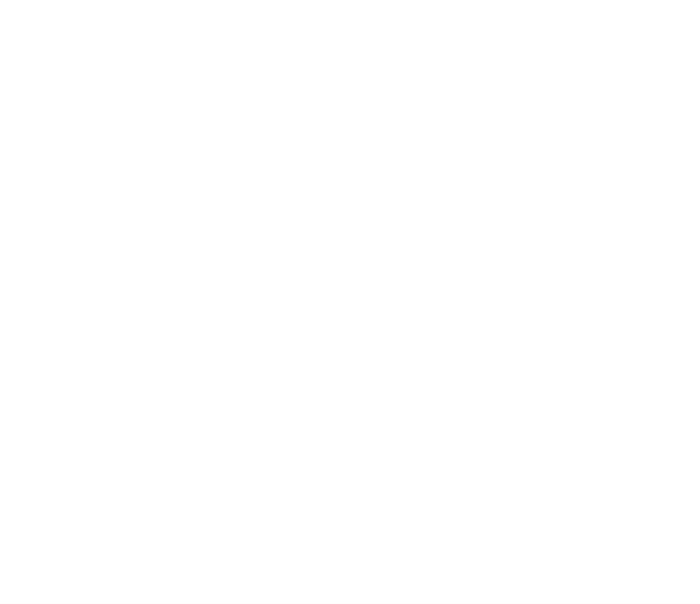 Something is lurking in the ocean, looking for prey to entangle, gripping them mercilessly. The victim is trapped to death or live with it for the rest of their life. It is making them disabled. Do you know what it is? It is ghost nets, roaming in the ocean like a ghost. 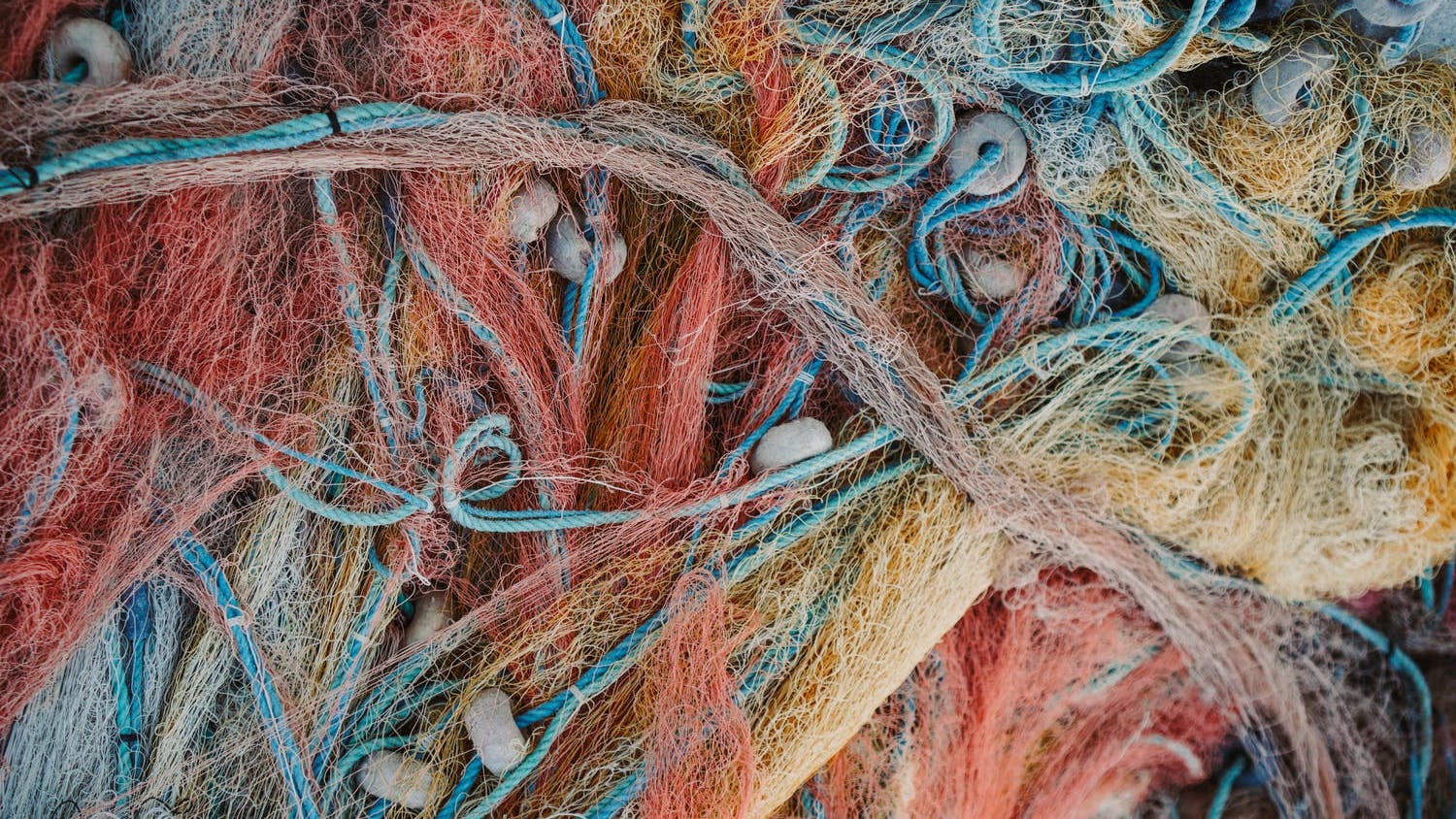 Something is lurking in the ocean, looking for prey to entangle, gripping them mercilessly. The victim is trapped to death or live with it for the rest of their life. It is making them disabled. Do you know what it is? It is ghost nets, roaming in the ocean like a ghost.

What is ghost net?

Let’s stop with the scary introduction, shall we? Ghost net is fishing nets that have been abandoned, lost, or discarded (ALD) at sea, on beaches, or in the harbour. Just because a net isn't utilised by fishermen any longer doesn't mean it's no longer functional. These nets continue to trap everything in their path, posing a severe threat to the ocean's and marine life's health.

They are a major contribution to the more significant issue of ghost gear, which refers to all sorts of fishing gear that is no longer actively controlled by fishers or fisheries, such as nets, lines, traps, pots, and fish aggregating devices. Ghost nets also exacerbate the ocean plastics epidemic. Most current nets are made of nylon or other long-lasting plastic materials.

How evil is these net?

Ghost nets make up at least 46% of the Great Pacific Garbage Patch, according to a 2018 study published in Scientific Reports. Those broken-down fishing lines and nets never go away; they merely break down into smaller pieces of plastic. This microplastic is mistaken for food by marine animals, causing internal organ damage, preventing them from eating, and exposing them to hazardous chemicals.

Whose their victim, specifically?

For example, dolphins choke when they become trapped in discarded fishing nets. Fish caught die of starvation or became easy prey for other creatures. There is lots of life near abandoned fishing nets, increasing the likelihood of future victims. Such a vicious circle, right?

Fishermen should return their worn-out nets and traps to their port for recycling rather than dumping them into the ocean to prevent abandoned gear from becoming "ghost gear."

Create a marine debris buy-back scheme. Since 2003, the Republic of Korea has successfully executed the Waste Fishing Gear Buy-back project, which aims to collect fisheries-related marine litter (such as fishing nets, traps, lines, and floats) deposited in the sea and on the seabed.

A new article published in the journal Animal Conservation described some promising testing using biodegradable fishing nets. The researchers created a net comprised of 82 per cent polybutylene succinate (PBS) and 18 per cent polybutylene adipate-co-terephthalate (PBAT) and tested its fishing performance against traditional nets.

Care enough for marine life? Stop ghost nets! It begins with us spreading awareness about ghost nets' terrifying facts. Maybe it’s not going to be significant, but at least we try our best, right?

Hancock, Lorin. “Our oceans are haunted by ghost nets: Why that's scary and what we can do”. World Wildlife Fund. June 25, 2019